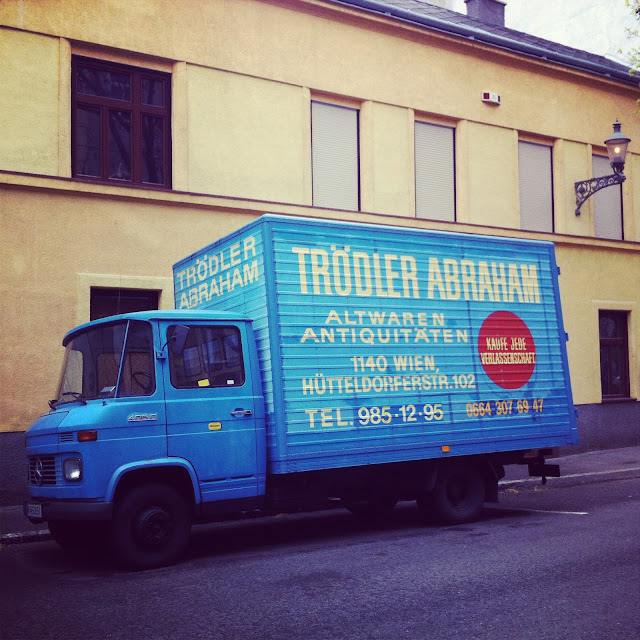 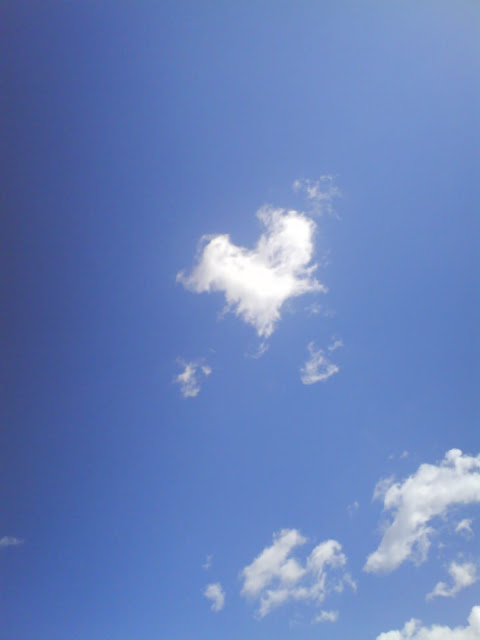 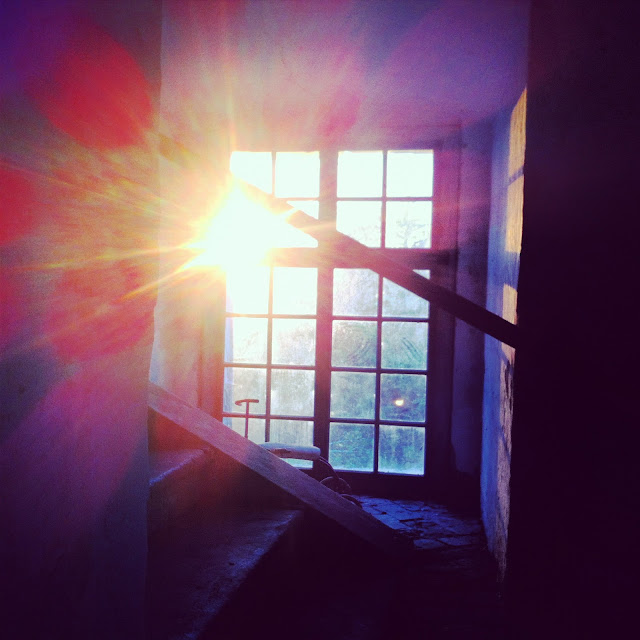 I know, this Blog is named Artworkdiary and should handle more with art, but the things going on in this world are so awful that I feel obliged to inform all people about it.
Hence my camera has been stolen I am not able to show you my new works on paper.  So I am showing you some of the pictures I took last year and dealing more with world problems, as I said before this is really a big issue at the moment.
Keine Kommentare: 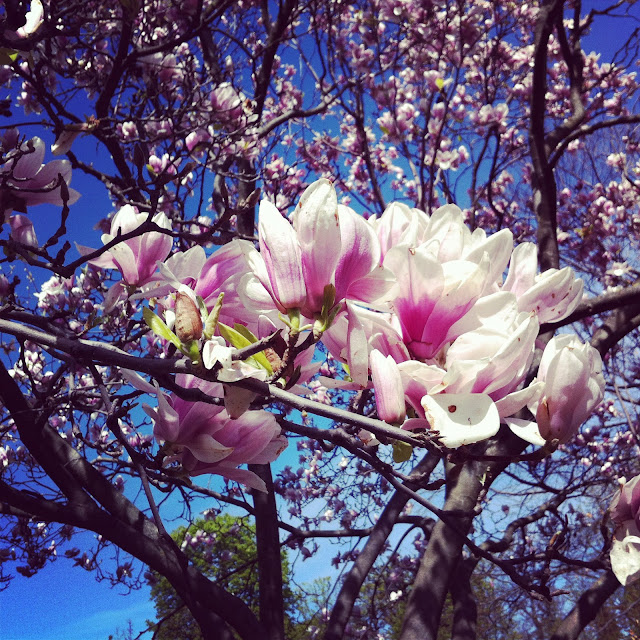 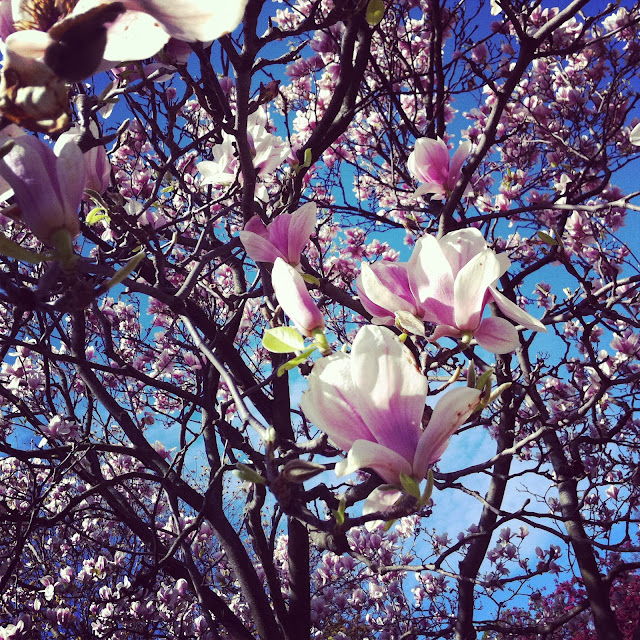 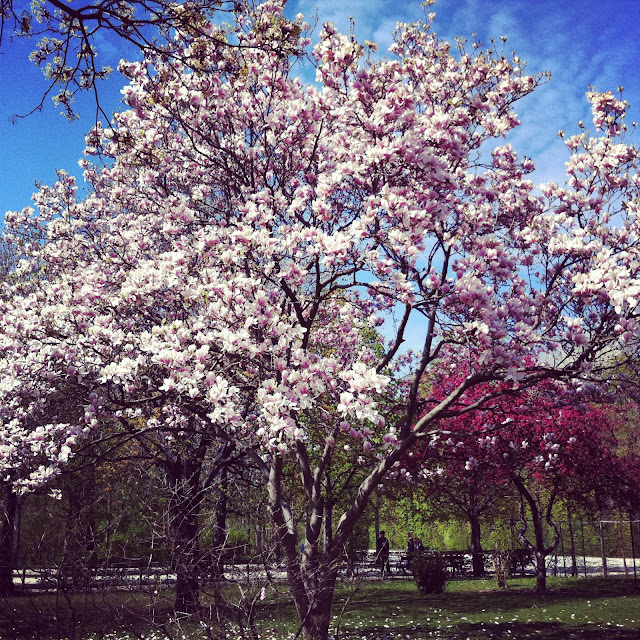 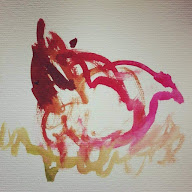 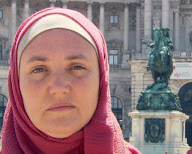 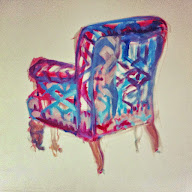